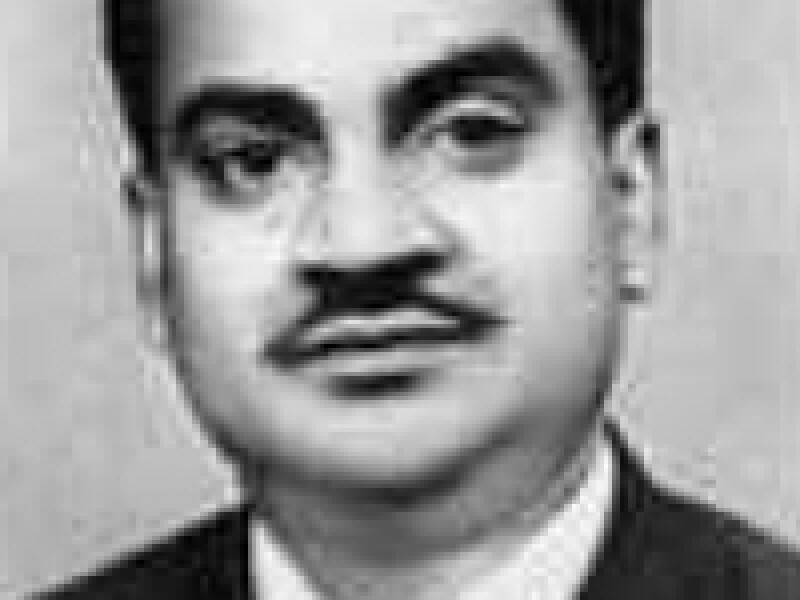 Dr K. Damodaran was born as the youngest son of Shri. Krishnan and Kungipennu of Kuttiyil house at Mulluvila, Thattamala, and Kollam. After primary education at Ayathil he went on to Mayyanadu High school, passing the Intermediate examination from Saint Berkmans College Changanassery, he joined the newly started Sree Narayana College Kollam, for the B. Sc. Degree in chemistry which he passed brilliantly. He was immediately appointed demonstrator in the Sree Narayana College and in the following month he got admission to the MBBS course in the newly opened Medical college in Thiruvananthapuram. His first appointment as a doctor was at Muthukulam where he won the hearts of people as a Poor manâ€™s Doctor and he became very popular among the rustic people of the area where he met the poetess Muthukulam parvathy amma. This meeting kindled the fire of poetry in him which remained with him all through his life as inspiration for publishing his poems in the periodicals of the time. Stringent financial difficulties dogged him still and this forced him to agree to go on deputation to the Inland of Anthrothu in Lakshadeep. The Island cutoff from Kerala provided an ideal background for the development of his poetic talent and ever remained as a romantic shade in his poetry. But soon he was tired of working in a place which was more or less like an open jail so he returned to Kerala and was posted as resident doctor at the District Hospital, Kollam.

His marriage with Smt. Jayadevi, The daughter of Mr. Madhavan muthalaly and Smt. Sarada, was in 1962, while he was in the District Hospital. His interest was in surgery and medical science. The position of resident doctor did not provide enough opportunities. So he longed for a Postgraduate degree in surgery. Since there was no P.G. Course in the medical college at Thiruvananthapuram, he sought and won admission in the Irvin Medical College (Moulana Azad Medical College) in Delhi. On taking the P.G. Degree he joined the Kottayam Medical College as tutor and was transferred to Kozhikkodu Medical college .So he returned to the Health Services of Kerala and was posted as the Head of Surgery in the district hospital at Kannur. He was transferred to Kollam District Hospital in 1970 where he served for a long period excepting for a short term as the superintandent of the general Hospital Thiruvananthapuram. He was appointed as Assistant Director of the health services in 1981. Since he was not fully recovered from the cardiac attack he had had three years before. He was forced to choose a field that allowed him the leisure to have more rest and peace of mind. So he was constrained to opt for voluntary retirement from the Health Services of Kerala. Thus he started a small surgical clinic and nursing home in Kollam. With his able supervision and the cooperation of friends and colleagues, that nursing home and surgical clinic founded near the medical laboratory run by his wife Jayadevi gradually grew and became famous as a Hospital. Even in the midst of all these hectic duties, he set apart a portion of his time for public activities and nursing his poetic talents. He published a book of poetry as he was handling columns in Malayalam periodicals where he elucidates the mysteries of medical science for the information of the lay readers. His wife Smt. Jayadevi was ever present as a source of strength and driving force behind everything he attained in life. Dr. Damodaran had three sons, Dr. Anil Roby the eldest son is a super specialist in cardiology and he runs the hospital his father started .His second son Dr. Anish Roshy is a Scientist working in Virgina, USA and the youngest son Dr. Ajith Rony is a gastroenterologist and he is in charge of the laboratory services. They are already carrying forward the torch lighted by Dr. Damodaran to the heights he had in his dreams.